It is believed that somnath is the first among the twelve jyotirlings shrines of shiva . It is among the most historic pilgrimage of gujrat which exist in Prabhas Patan of Verawal in saurastra. It has been destroyed and reconstructed several times in the past by muslim invader. It provides the historic importance to the somnath temple. That is why Darsh tour understand the importance of history and always makes an effort to make people knowing it by providing Touring Service to the places which are having very spiritual and historic importance. We always belive in serving the best services to the user so that traveller can experience the service at its best rates.

In the morning after breakfast depart to Porbandar. At Porbandar visit Kirti Mandir – the place where Gandhiji was born. Later proceed to Somnath. On arrival visit Junagadh  Gate, Bhalka Tirth & Somnath Temple. Also visit Triveni Ghat. In the evening attend Aarti and later watch light and Sound show. Overnight stay at the hotel.

After breakfast process to Diu visit to local sightseeing & rest of in Diu Overnight stay at hotel.

After breakfast process to Sasangir, is the home of the Asiatic Lion. Visit Gir Interpretation Zone at Devaliya (During Rain sanctuary will be closed) Later proceed to Junagadh. The ancient city has many eye catching monuments which reminds its great history. Later proceed to visit Uperkot Fort, Ashok Rock Edict, Mahabat Makabara and Junagadh Museum. And overnight stay at hotel. 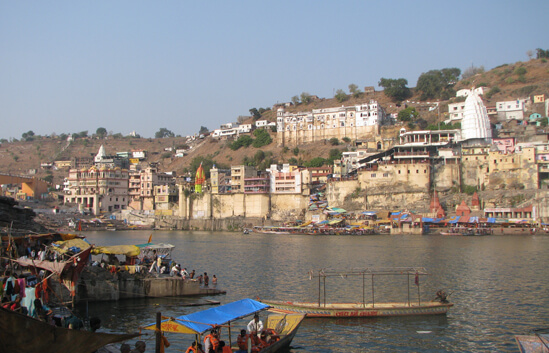